N. 524 – “Citizens of Europe, a New Form of ”Constitutional Patriotism” for the “Common home”? The Florentine Conference on March the 5th 2019” 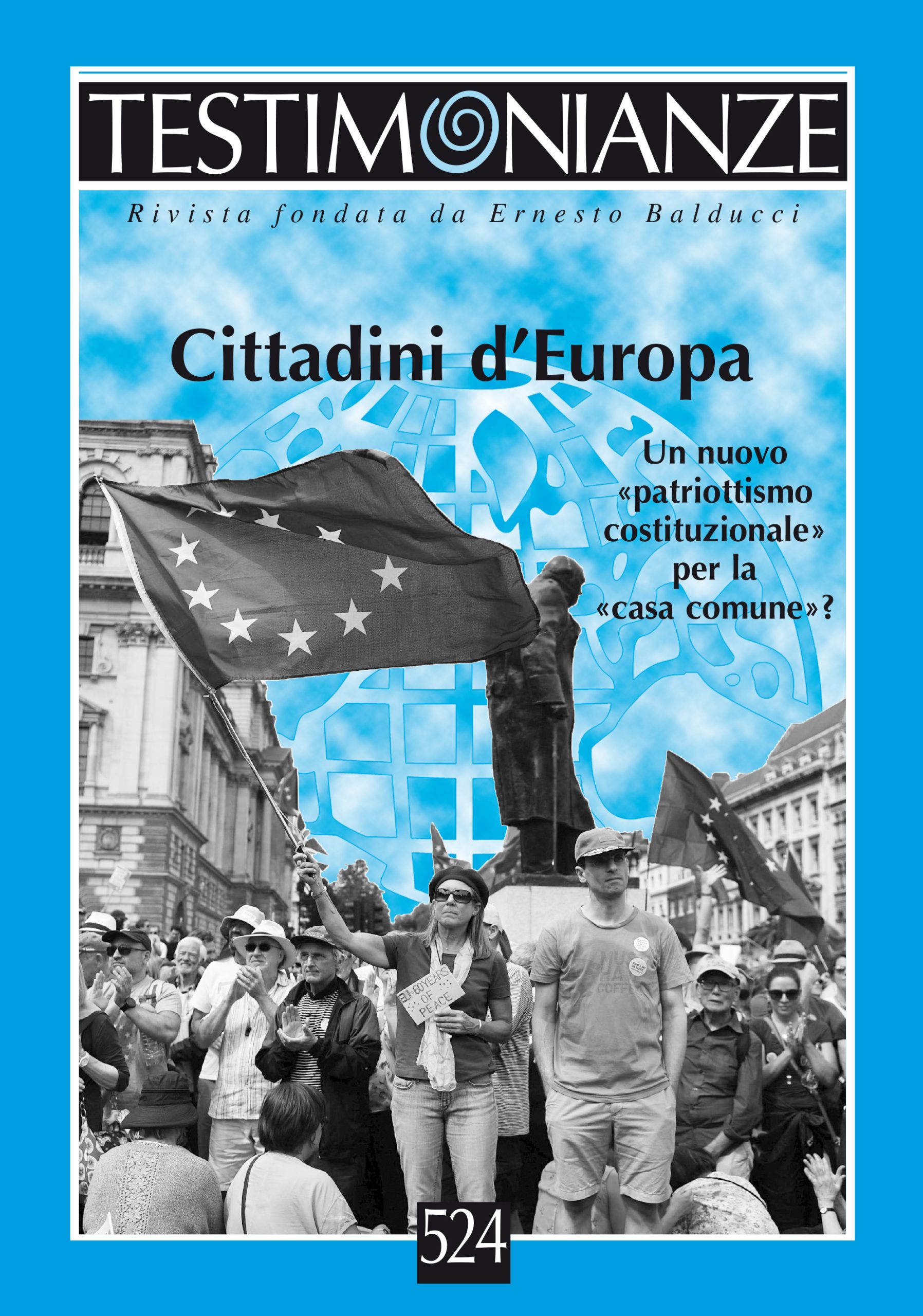 The Conference of “Testimonianze” and Europe Direct held in the Florentine location of “Le Murate-Projects of Contemporary Art” on March the 5th 2019 aimed to develop a multivocal consideration on the crucial theme for the future of the Union: the European Citizenship. The Conference reports are published in this volume although the European elections have already taken place two months ago. The Conference’s project (which furthermore met with great success and recorded a massive participation including plenty of students and youngsters) was launched after certain remarks regarding a lacking knowledge of the Institutions of the EU and of the way these work (both are already questioned with a high frequency rate by the rising of Souvereignism). Additionally, a specific need arose: a need to encourage Citizens to an even more conscious and active involvement in the debates regarding the destiny of the “Common Home”. The aim would consist in creating a new principle of legitimization of the power called “Constitutional Patriotism”. The cultural, social, political, economic and jurisdictional consequences that emerge from the development of the European Citizenship analysed by the speakers respect the usual plurality of viewpoints required by the tradition of Testimonianze. In the second part of this thematic section a collection of contributions digs into the countries of Central and Eastern Europe, which became part of the EU after the disintegration of the Communist Bloc. These nations seem to have lost their original Europeist fit in favour of an admittedly Eurosceptic and souvereignist attitude. The reasons for such a shift are here synthetically discussed. Moreover, in this part of the thematic section a long-time and great co-worker of “Testimonianze”, as well as member of the editorial committee, writer Melita Richter, who recently passed away, is recalled by mean of an excerpt written by her a few years ago for our magazine. The core of Richter’s article is the experience of the Yugoslav Wars.